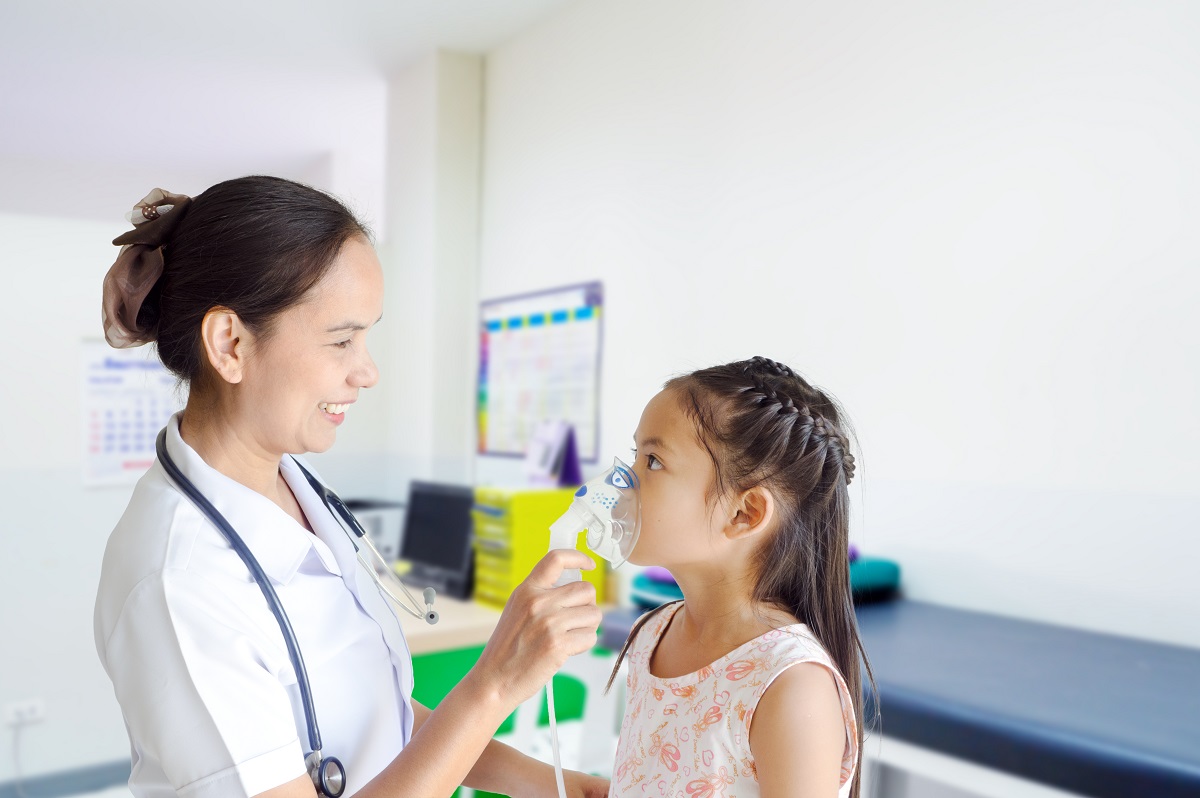 The use of cannabinoids in pediatrics has been gaining ground in the past years, thanks to the growing number of scientific and anecdotal evidence in its favor. It would have been extremely unconventional to treat medical conditions in children with CBD a decade or so ago, but not today. Several studies have made positive associations with how Cannabidiol or CBD, which is extracted from hemp or marijuana, provides many health benefits, not only for adults but for children, as well.

CBD for the treatment for physical pain is well-known (and there’s plenty of research to prove it), but there’s one use for cannabinoids is underrated: skin disease treatment. CBD oil is anti-inflammatory, moisturizing, and can reduce excessive oil production. CBD can, therefore, help in the treatment of severe acne, psoriasis, and eczema in children and teenagers. The use of a CBD topical salve can speed up the healing of broken skin, reduce blistering, and alleviate pain due to skin inflammation.

In 2018, the Food and Drug Administration approved for the first time a drug for epilepsy that contains an active ingredient derived from marijuana. What’s more, the FDA approved the use of this drug for children two years and older. This drug is Epidiolex, an oral solution that treats seizures in patients with Lennox-Gastaut Syndrome or Dravet Syndrome. It contains cannabidiol (CBD) extracted from marijuana. Unlike tetrahydrocannabidiol (THC), which is also a chemical component of marijuana, CBD doesn’t cause intoxication or give users the “high” that THC does.

Thanks to its CBD component, Epidiolex effectively reduces episodes in children with the two forms of severe epilepsy mentioned above. According to accounts, it could bring down occurrences from several times a day to about once a month. These statements are consistent with the result of the study that led to the FDA approval for Epidiolex wherein the average frequency of seizures among the subjects administered with CBD was once every 28 days.

The breakthrough in CBD treatment for epilepsy paved the way for the use of cannabinoids for children with autism spectrum disorder (ASD). It’s because both conditions share some genetic risk factors and physiological symptoms. The scientific community continues to research this specific application of CBD, and the early results are promising.

Today, many parents have turned to CBD to help manage the debilitating symptoms of their children’s autism. Those symptoms include anxiety, rage attacks, hyperactivity, sleeping problems, and self-injury. The outcomes are inconsistent, however, making it essential to have a trial period closely monitored by the child’s physician.

There are other medical conditions for which, at present, treatment through CBD is still mere speculation: there’s little scientific literature to prove it but plenty of anecdotal evidence saying it’s effective.

Many parents believe that administering CBD products can alleviate the symptoms their children experience for these conditions:

Research studies on the medical uses of CBD for children will continue, and we can expect more breakthroughs to emerge in the coming years. As parents or guardians, you must always remember, however, that children could have different reactions to CBD products.

Moreover, concentrations must be calibrated specifically for their needs. You can stay on the safe side and choose CBD products derived from industrial hemp as it is less potent than marijuana. More importantly, administer the product with your child’s physician’s consent.

Discover CBD hemp products that can be helpful to your child or teenager. Explore our products list or chat with our representatives at The Helping Friendly Salve.